Vlaams Belang is the party political representative of the Flemish Movement, which strives for an independent Flemish state.

As a democratic party, Vlaams Belang wants to realize its program within the framework of parliamentary democracy and the rule of law. It is outspokenly right-of-center and conservative: Traditions, values and standards which have evolved throughout history, cannot and should not be ignored.

Vlaams Belang wants a fair and strict immigration policy: Flemish people have the right to protect their own language and culture. The laws and values of the host country have to be respected. We advocate a firm policy against crime. We regard the traditional family as the cornerstone of society. But above all, Vlaams Belang fights for an independent Flemish state. Independence is the best way to secure the future and prosperity of Flanders.

On the 16th of june 2015 the Vlaams Belang launched the political group Europe of Nations and Freedom in the European Parliament, together with the French Front National, the Dutch PVV, the Austrian FPÖ and other like-minded partners. Since then, we had the honor to welcome even more allies, such as the German Alternative Für Deutsland. Together we fight for a Europe of sovereign states. A Europe of freedom, that respects national individuality and national identity. 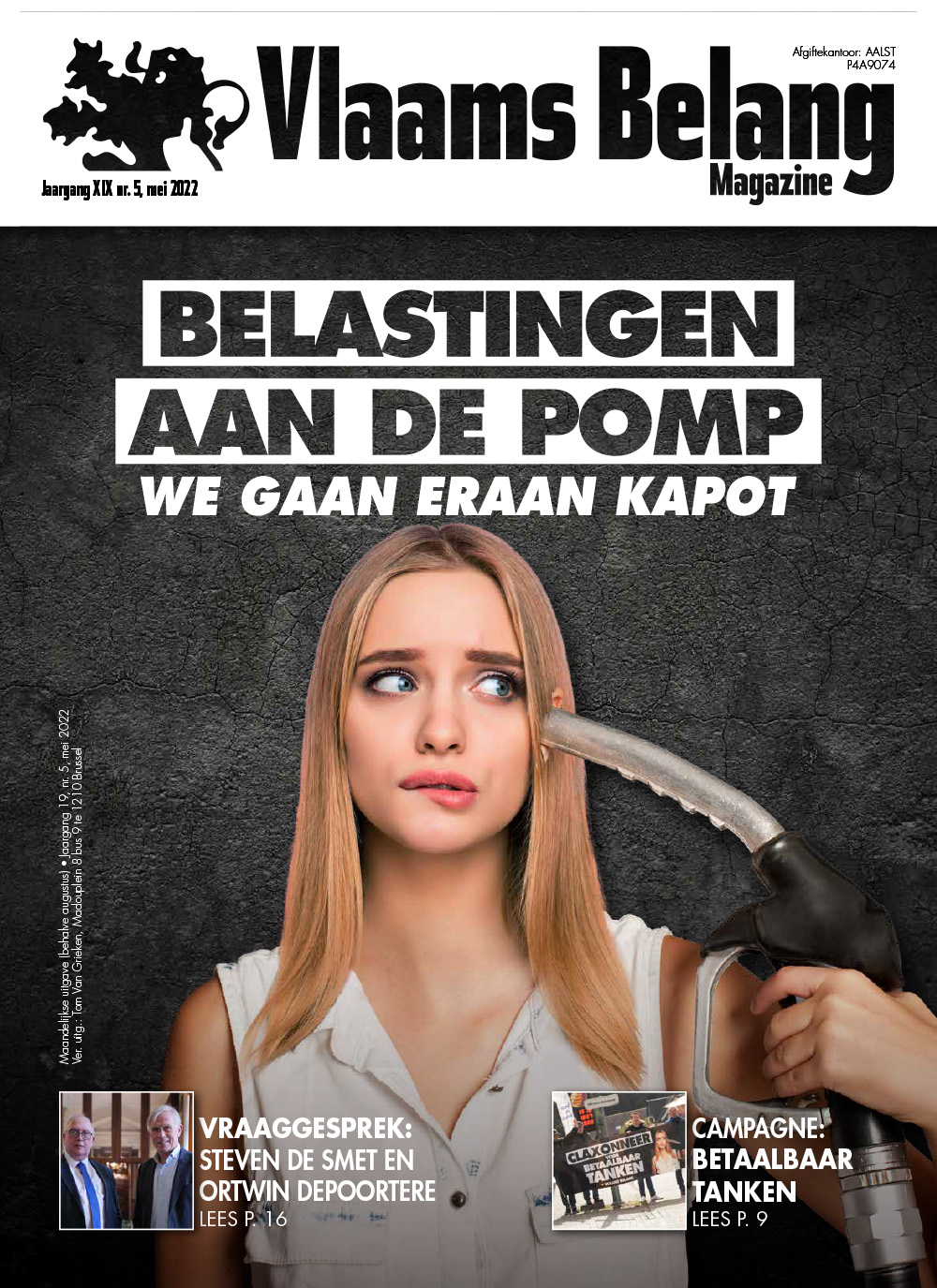